A contrast in urban jungles.

Almost eight thousand miles away, the forest lapping like waves at the edges of Angkor Wat momentarily reclaimed from the curling roots. Immense angular towers reaching above the canopy, the superhuman smiling stones faces of Bayon. Everything encrusted in ornamentation, pictures, stories carved throughout the tunnels and alleyways. A place to reflect under the stars, the complex itself a compressed cosmic metaphor. The essence of this jungle city tied to the west, facing the setting sun.

At home with the canyons of Victorians and streetlights crisscrossing sidewalks and the palm lined monuments erected around San Francisco. Younger than the temples but similarly plastered with stories, ornamented alleyways, central edifices thrusting towards the heavens, and palaces of ideas tucked around galleries, bridges and tunnels.

Hurry put on this helmet, grab my hand, up to the roof. We’ll jump over these power lines, trust me we won’t fall, towards the treetops! Everyone’s asleep down there, let’s go explore.

As color bleeds from the sky, it’s time to let go of the day, suspend disbelief, ignore the fight against gravity and the tides of entropy and find light in the dark. 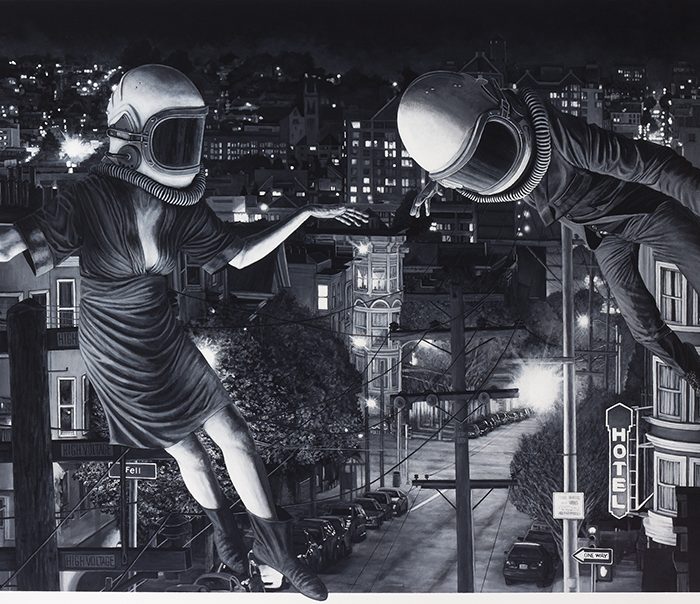 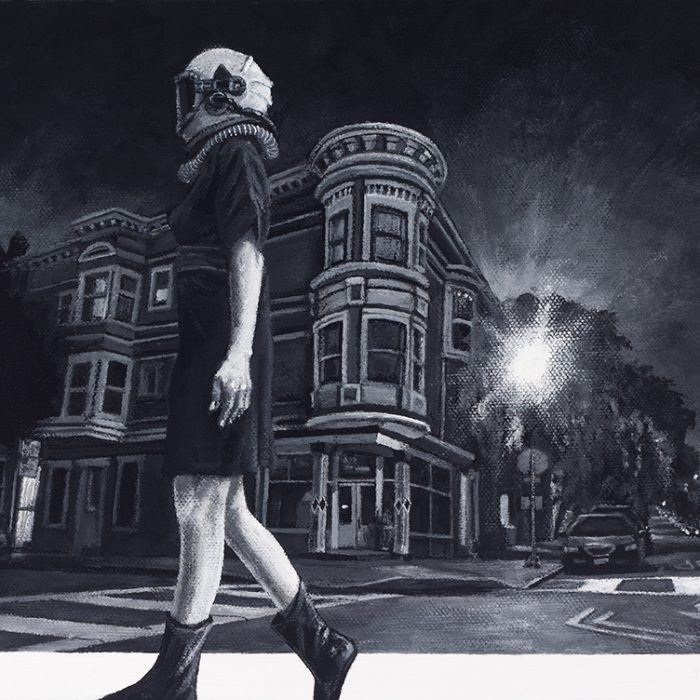 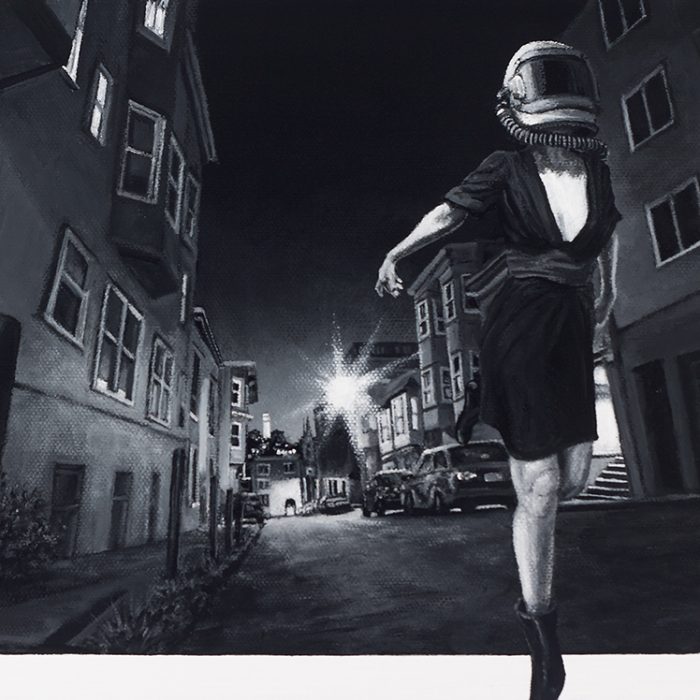 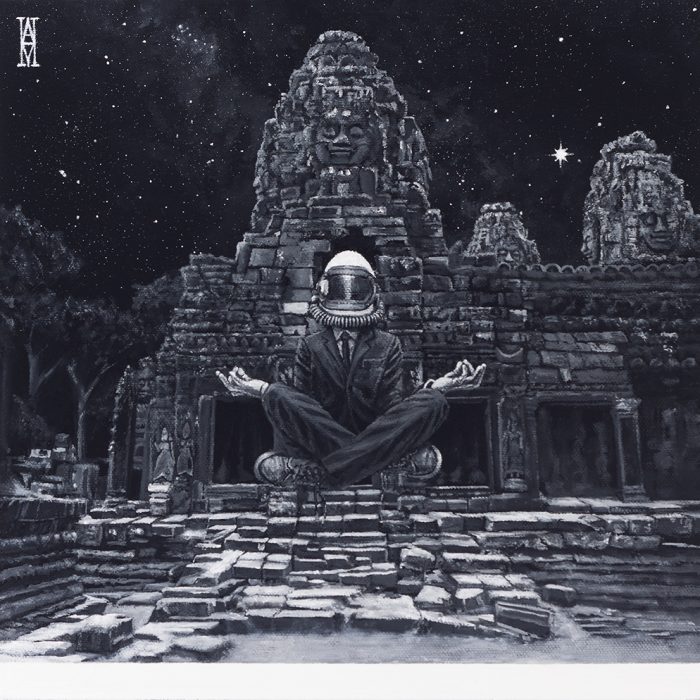 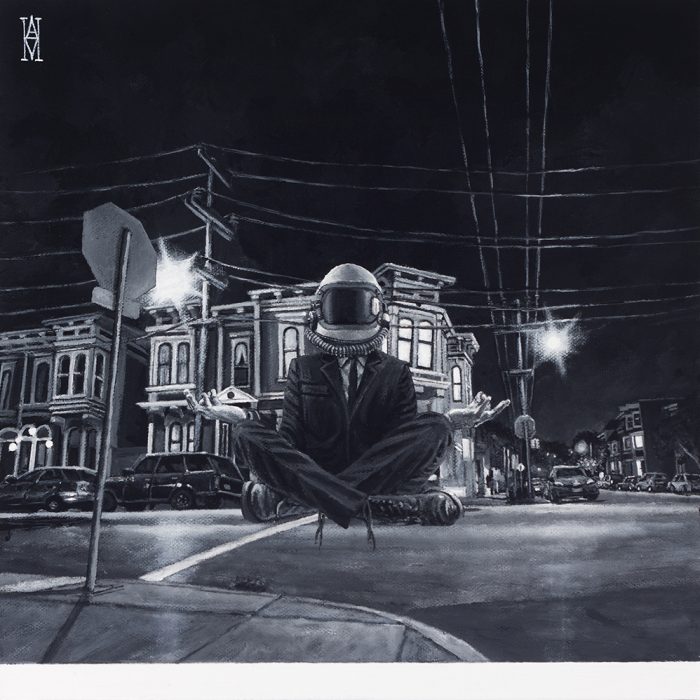 Made The Best Of It 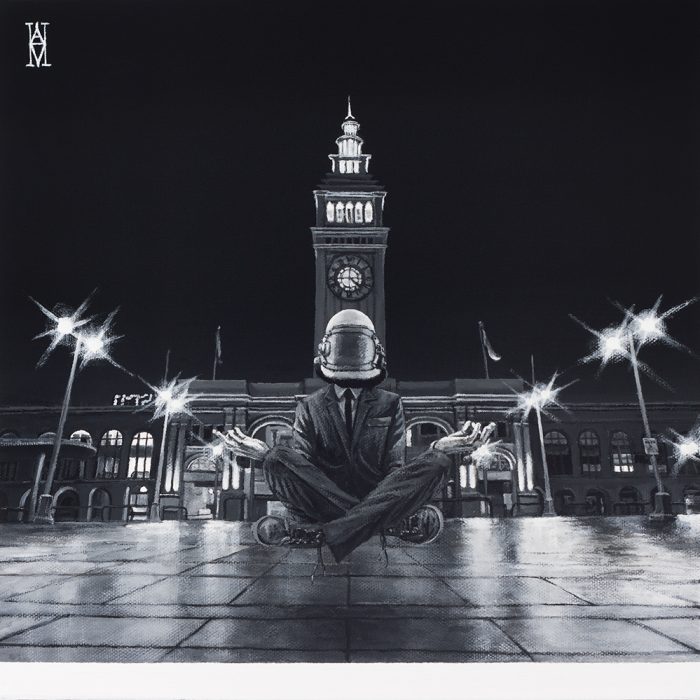 All In The Mind 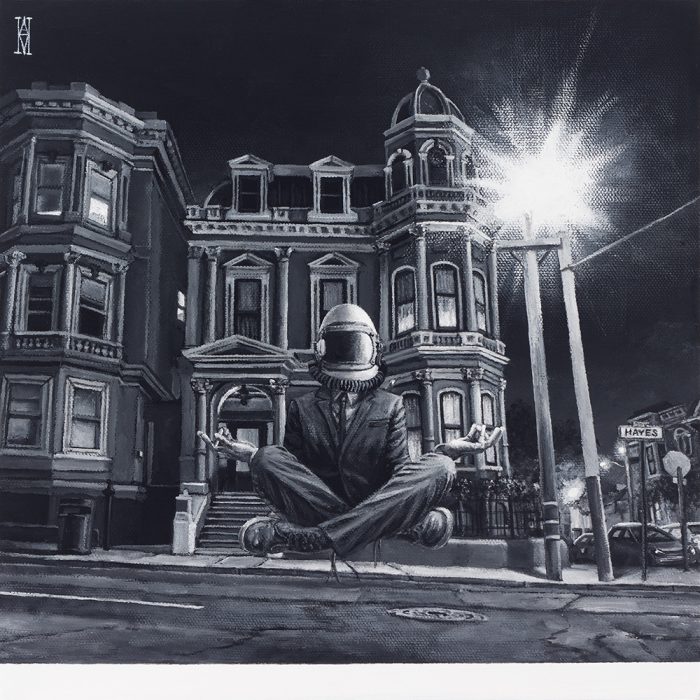 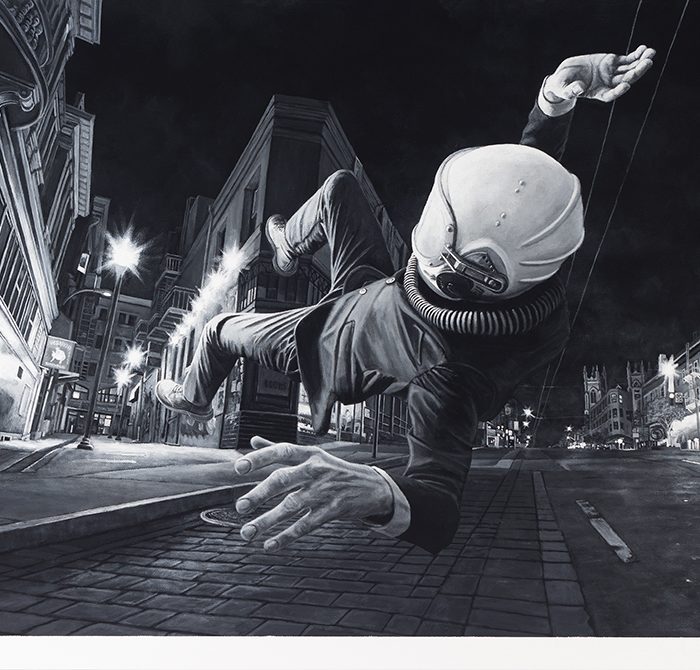 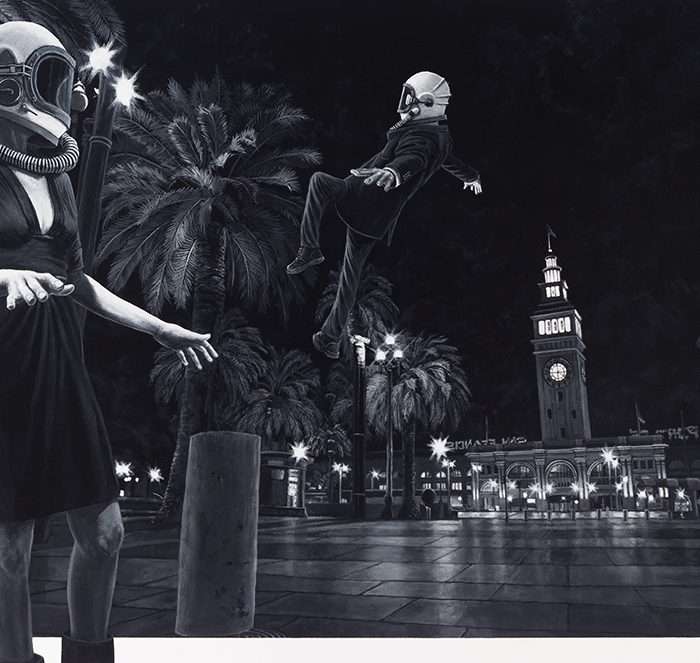